The Series 7 update adds a new feature called Festival Playlist, starting in summer. The Playlist gives you a clear view of everything that’s going on at Horizon each Season and keeps track of everything you’ve done. Complete it all to earn some of Horizon’s most desirable rewards. This is an all-new way to play!

This update adds 18 new Achievements to Forza Horizon 4, worth a total of 500 gamerscore, which support the features added since launch. This includes the new Horizon Stories (British Racing Green, Isha’s Taxis, and Skill Streak), Free-for-All Adventure and Route Blueprint; plus Achievements for participating in #FORZATHON and completing seasonal content.

We’ve added a twist to two of our most popular Showcase Events! For a limited time only during Series 7, you’ll be able to race against the Flying Scotsman in summer while driving a Ford Anglia in our NINE & THREE QUARTERS Showcase Remix, and veterans of UNSC Fleetcom’s Halo Experience can find a new challenge as the training exercise is re-run in winter, called the ASSAULT ON THE CONTROL ROOM Showcase Remix. You’ll need to complete the regular Showcases first to unlock the remixed versions. 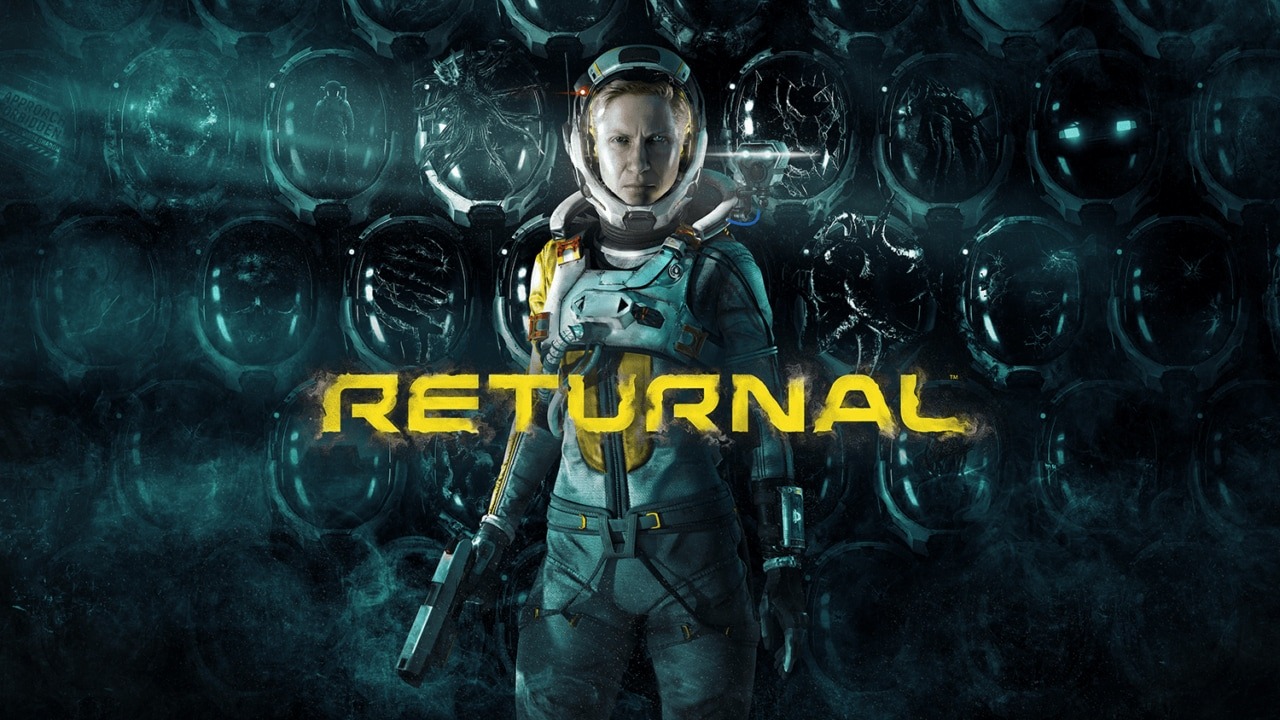 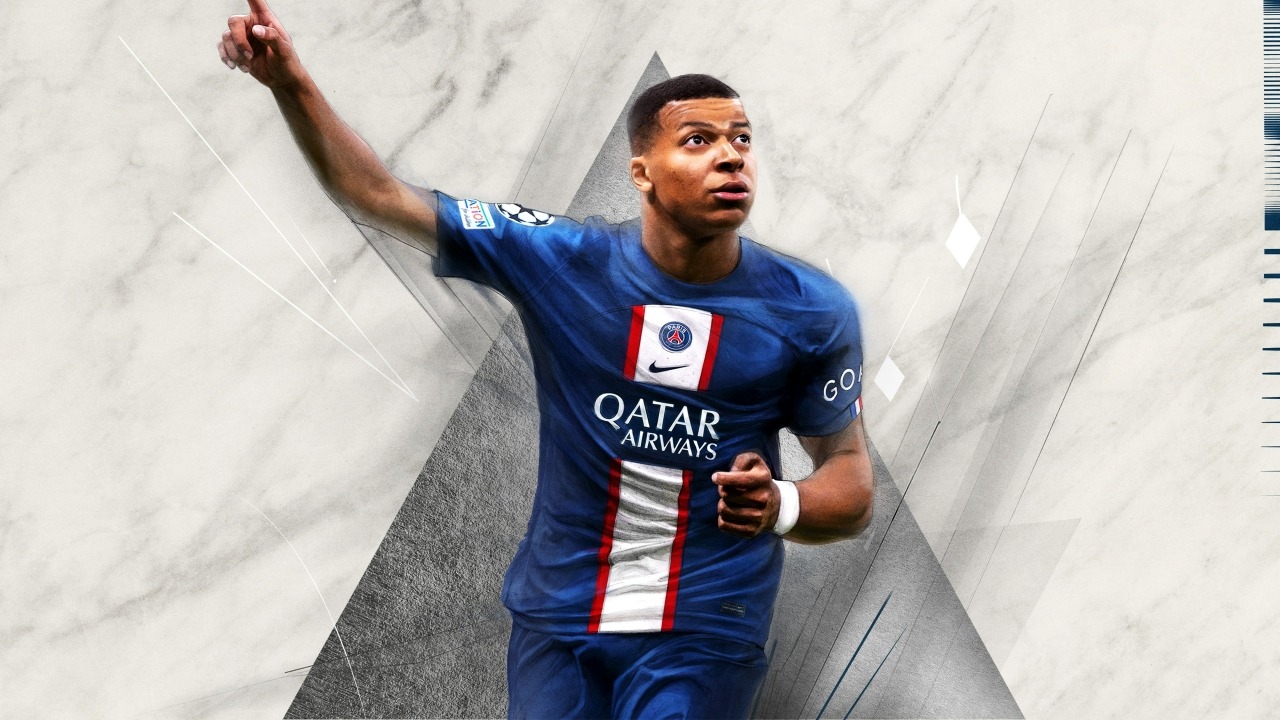 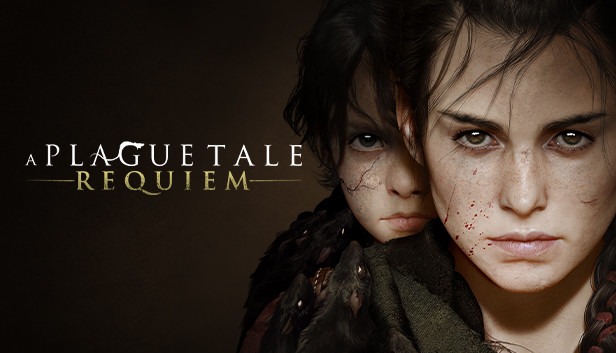 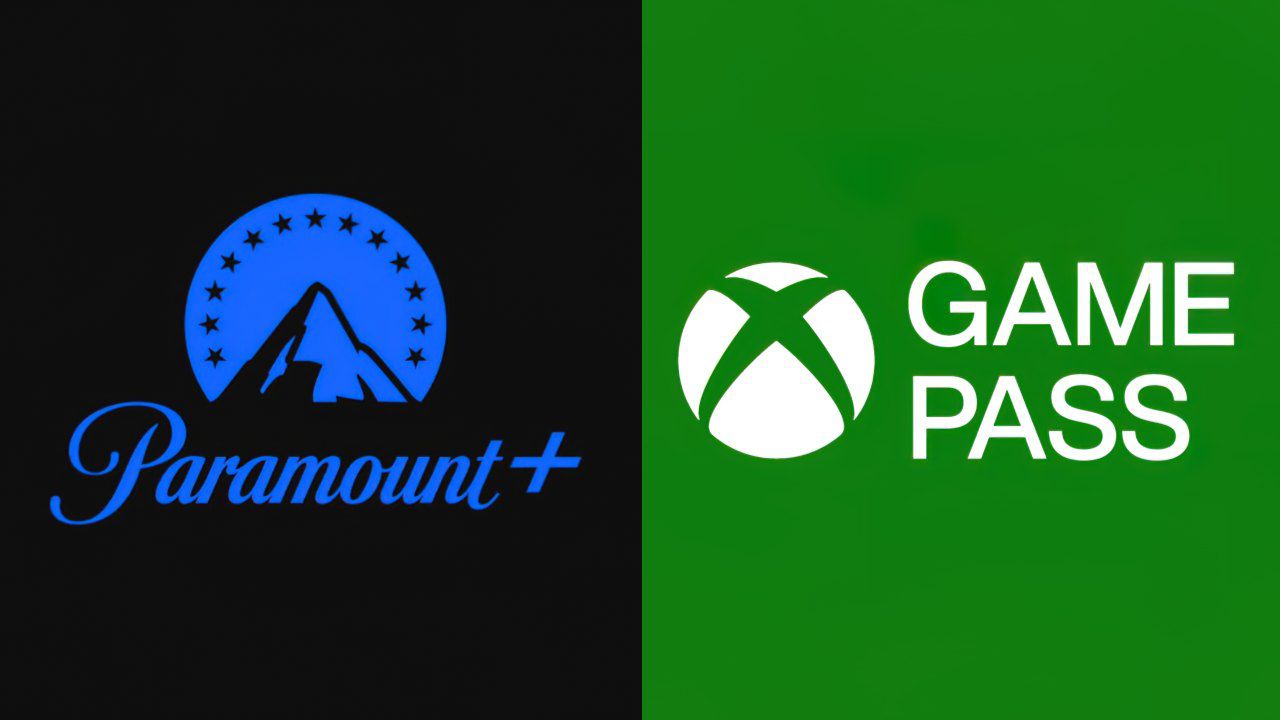 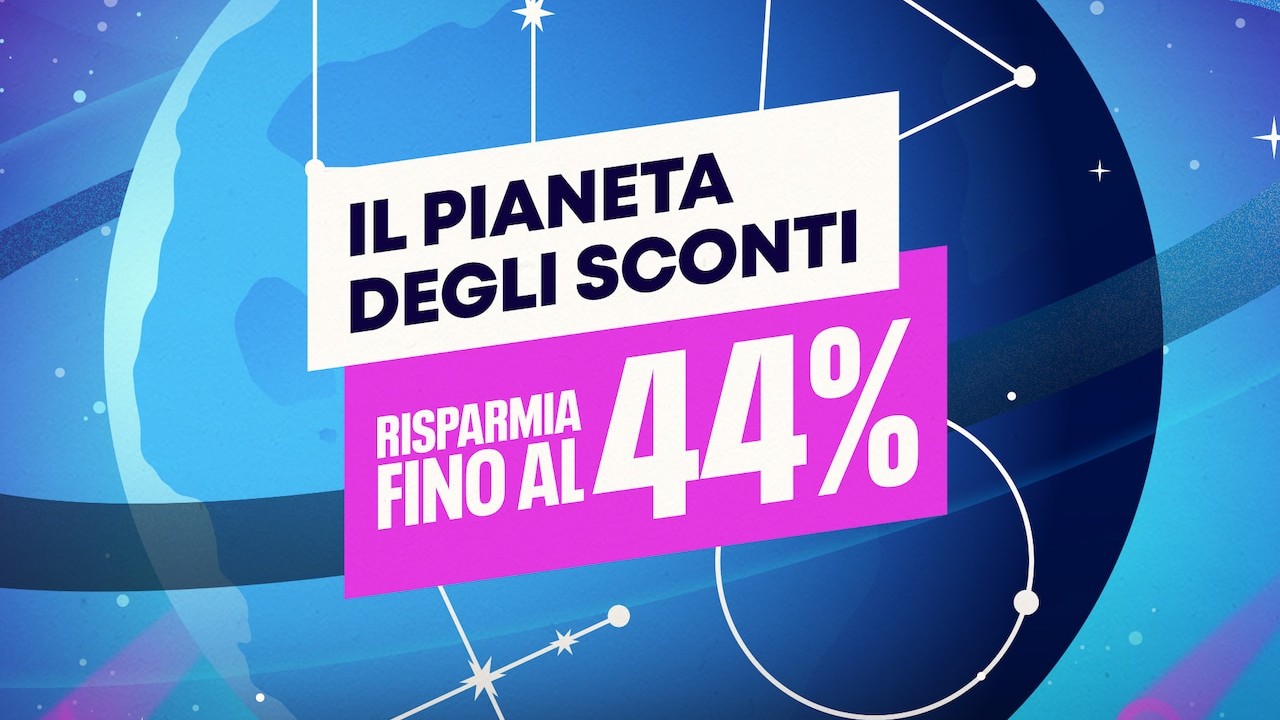 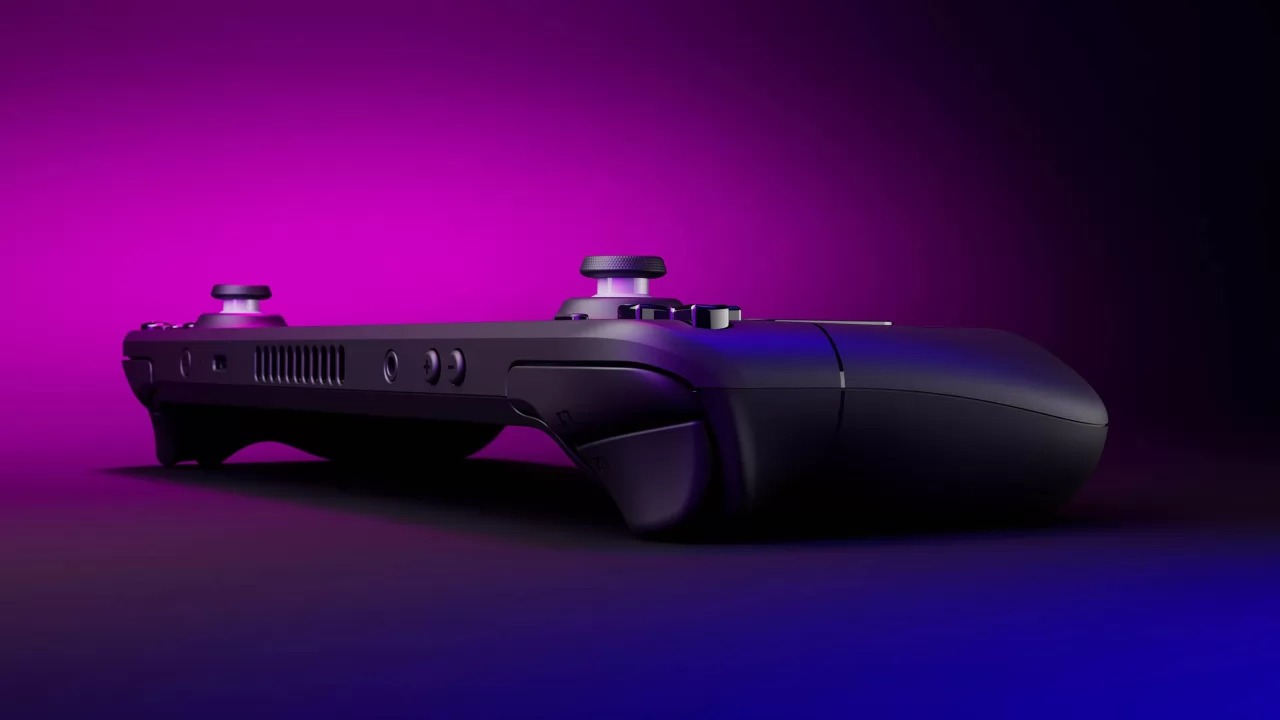