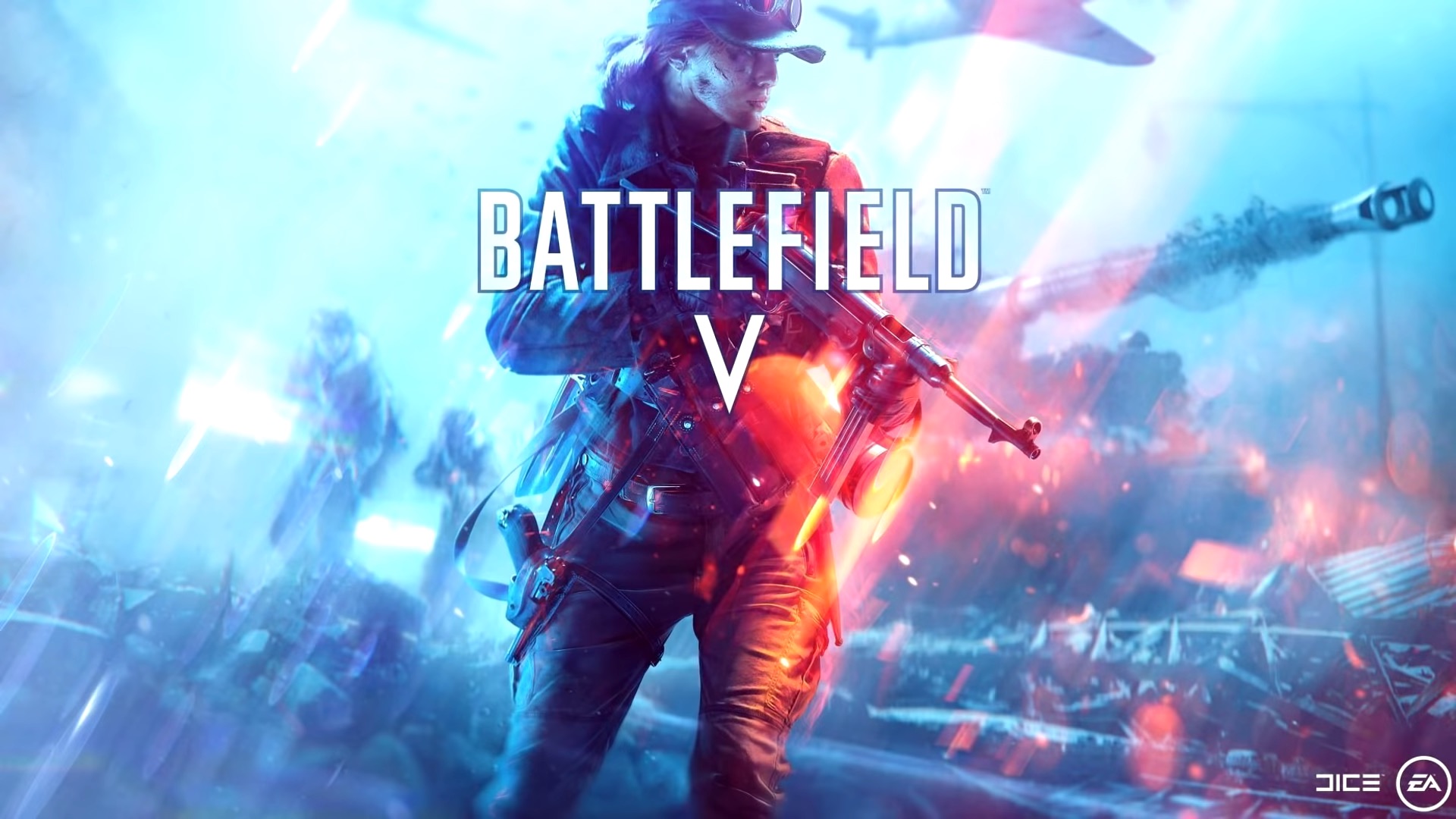 We’ve performed a balanced pass across the damage of our Sniper Rifles, and the Recoil applied to our SMGs. Relative to the SMG’s specifically, we’ve switched out some of the Specialisations on Weapons which we believe would benefit from an alternative option. In these cases, you should find that your SMG’s may require a repec so double check your loadouts before deploying!

Fixed an issue that was causing issues for some players on the following achievements:

Fixed an issue that was causing issues for some players on the following trophies:

What’s being worked on for Update 4.6?