In addition to the above updates, we wanted to let you know of some other known issues that the team is working on fixing: 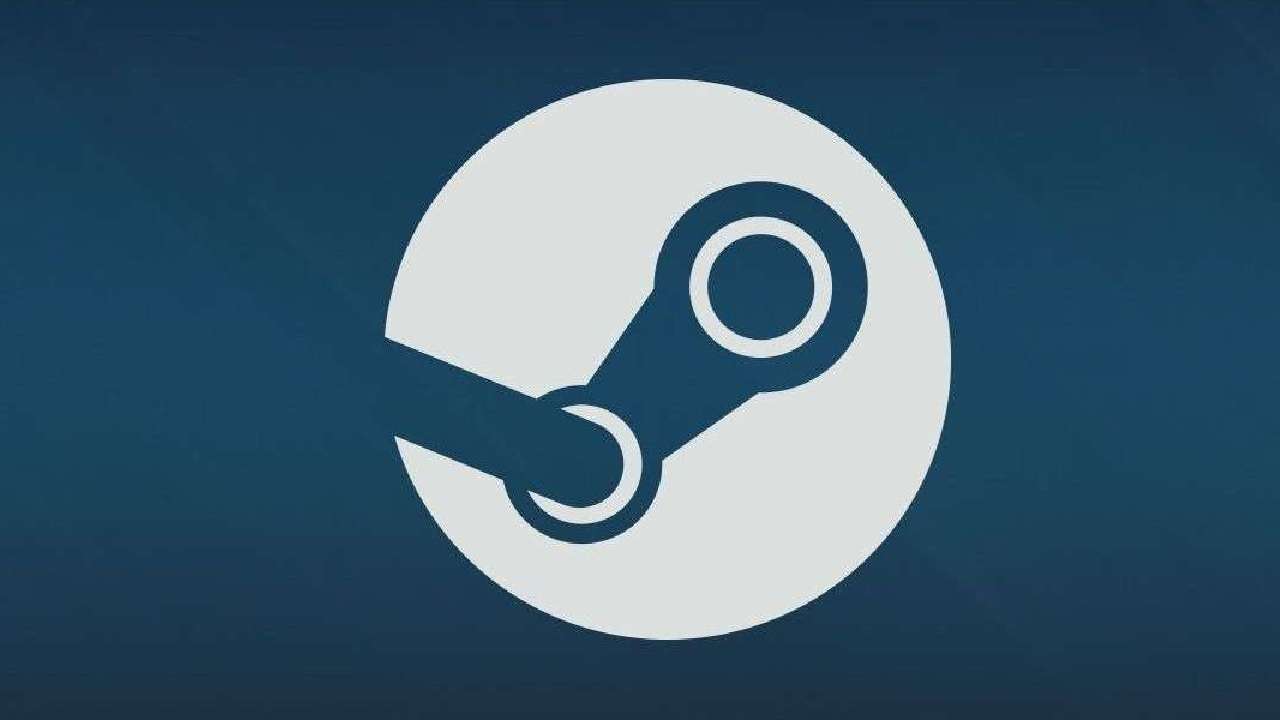 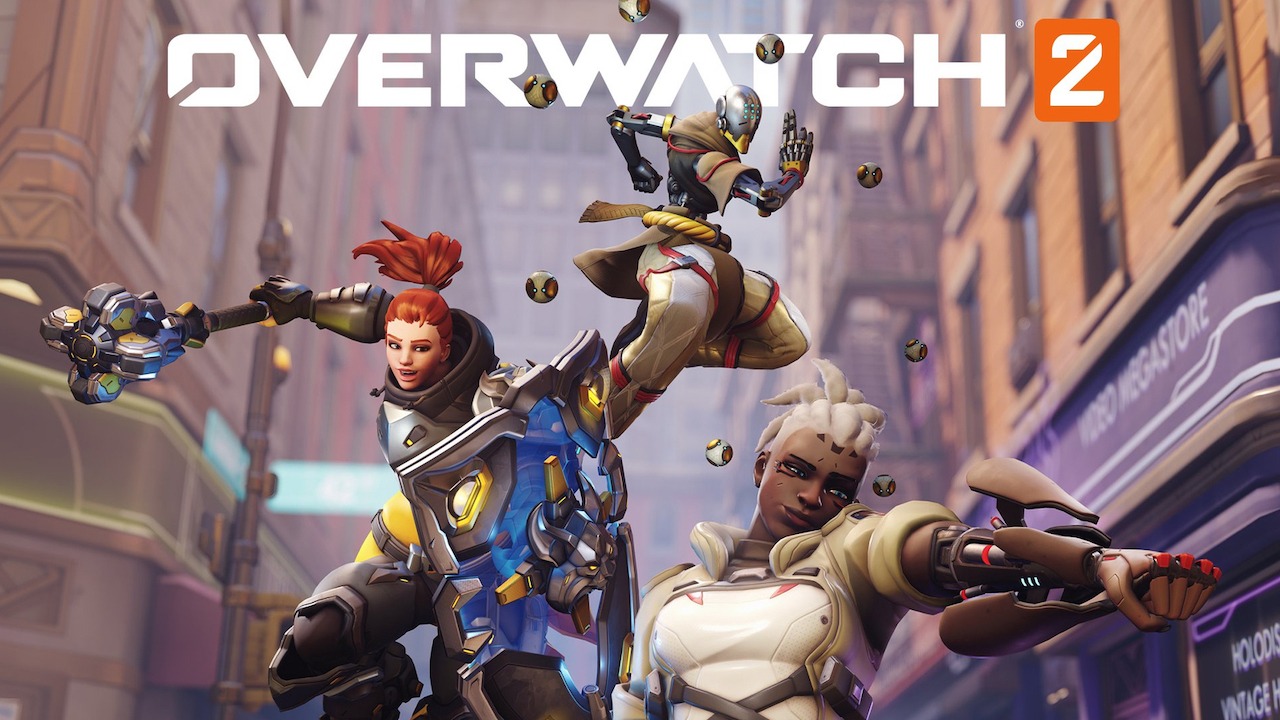 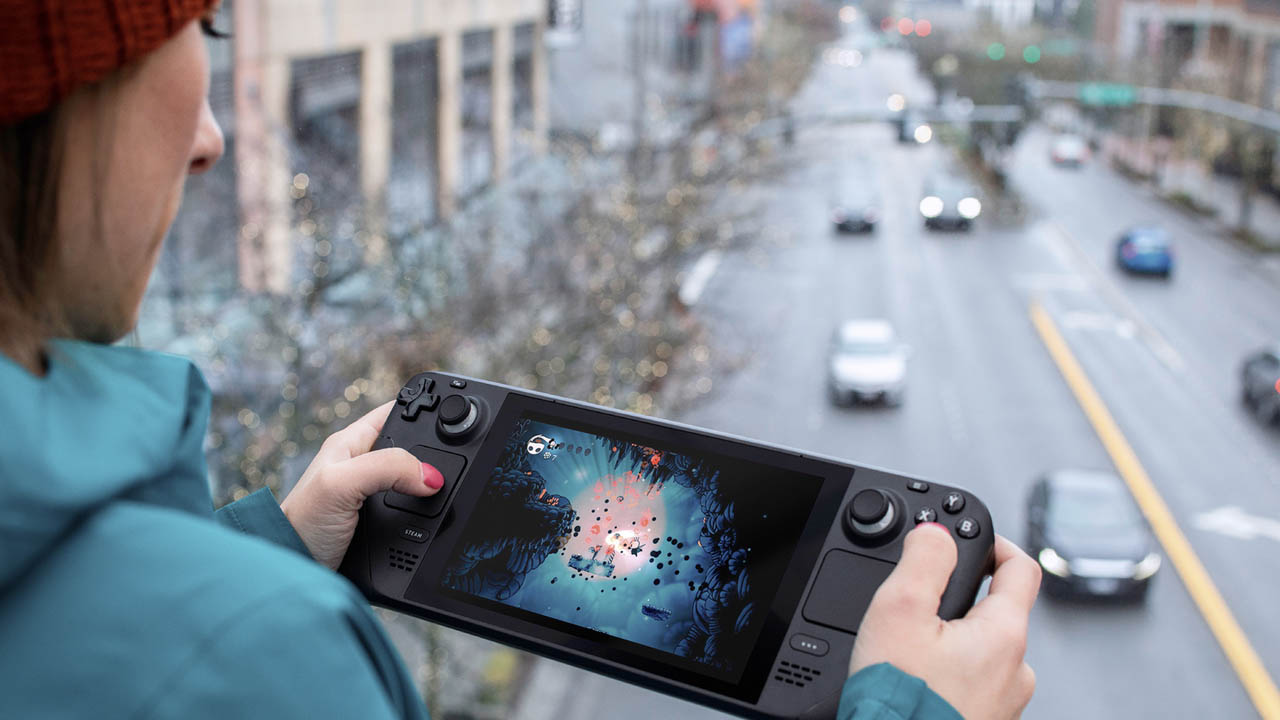 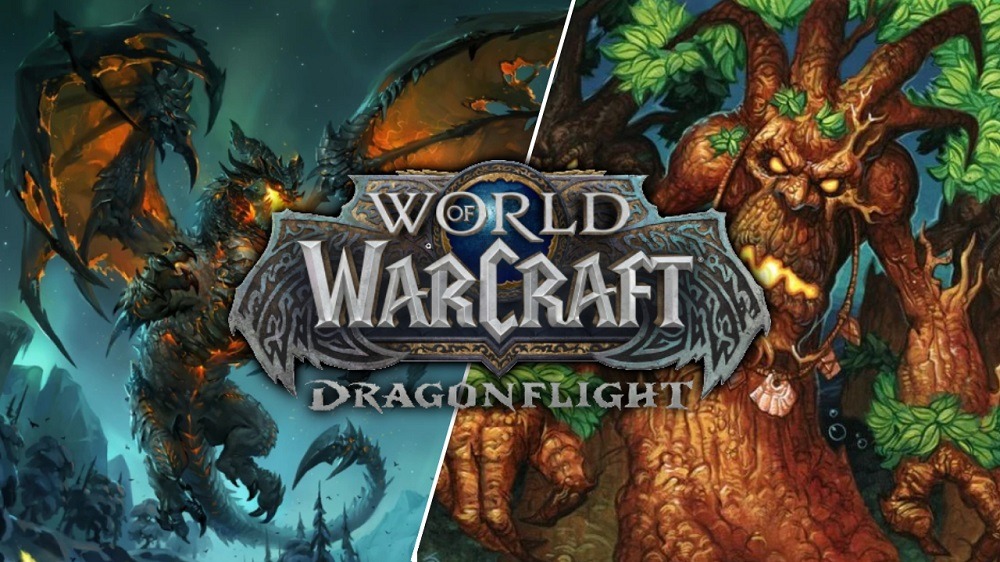 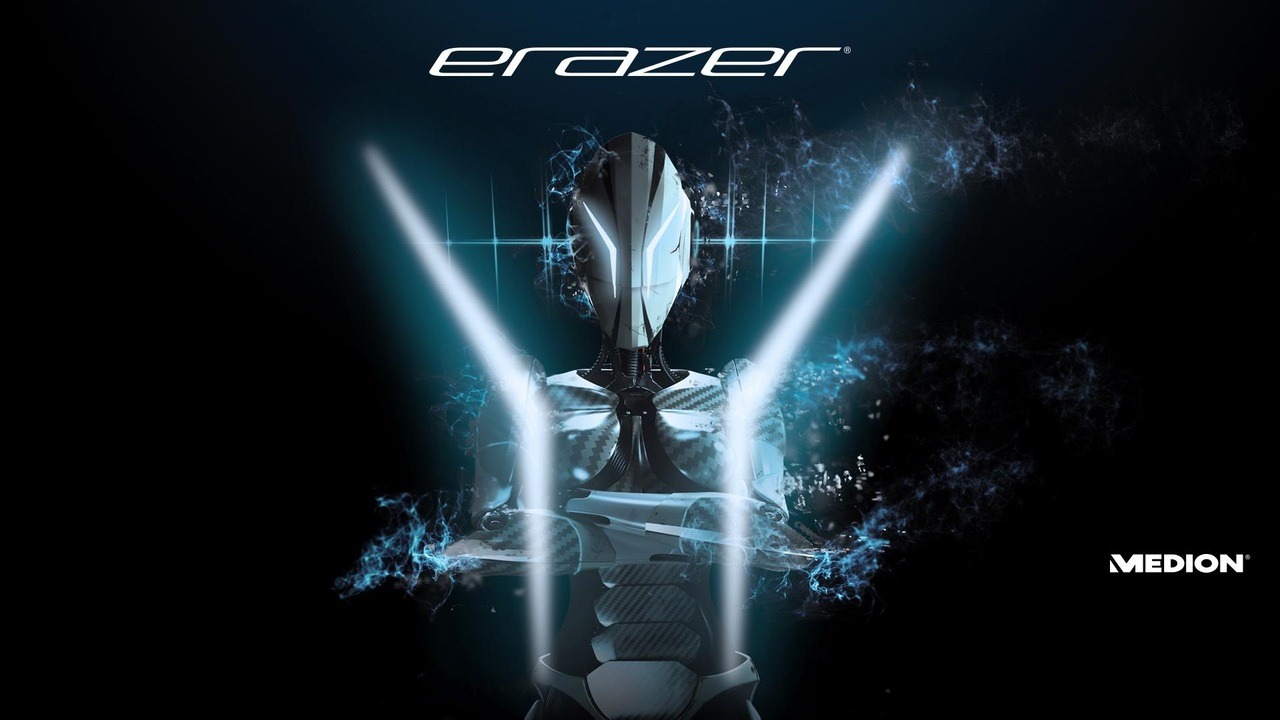