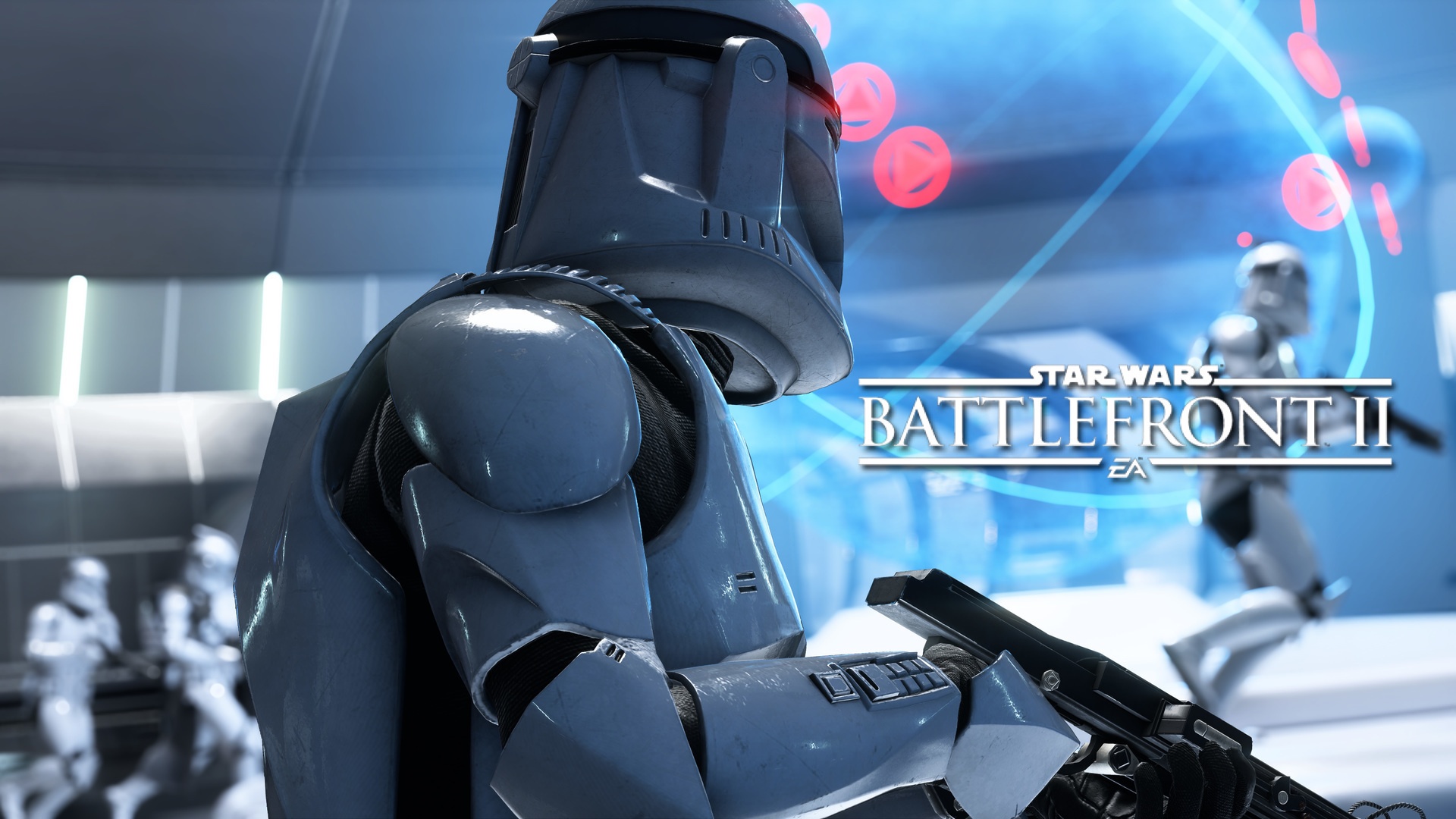 The birthplace of the Grand Army of the Republic. Kamino, the Clone homeworld, comes to Capital Supremacy in this month’s update. For details on this iconic location, check out our Community Transmission on it.

Changes to Heroes vs Villains comes this month. The targeting system has been removed, but we’ve also made a number of hero changes based on player feedback and balancing needs. This includes giving Boba Fett more mobility features, increasing the health regen pool for blaster heroes, allowing Yoda’s Dash Attack to bypass enemy blocks, and much more! See all the details below as well as a full breakdown on HvV changes here.

Some other notable changes we’ve made is an increase to the level cap, the addition of the voiceover wheel, and changes to appearance bundles. If you want to brush up on those, read our CT that covered these changes and additions here.

The Last Of Us: Part II | Recensione